The World of Cryptocurrencies 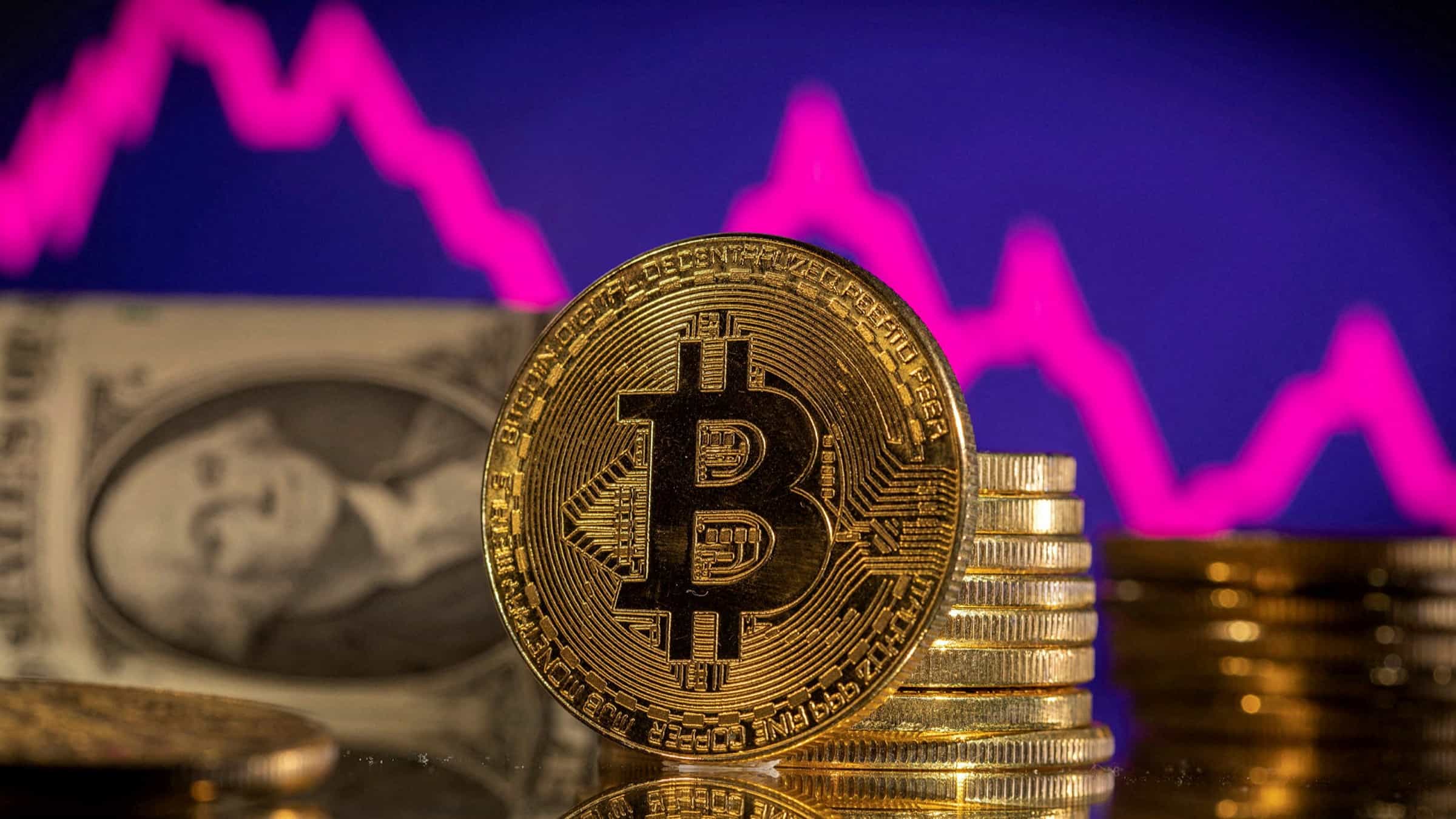 Most of the people who trade cryptocurrencies on the market don’t know the fundamentals and the basic knowledges about cryptocurrencies, from the very beginning. Let’s discover the World of Cryptocurrencies’ history and development in this article provided to you by DB Investing.

The origins of everything: BITCOIN

Bitcoin has evolved into a revolutionary digital currency since its launch in 2009. Due to the fact that it allows peer-to-peer payments without the assistance of a third party (like a bank), it has sparked the development of a number of additional cryptocurrencies and digital assets that utilize blockchain technology.

Each transaction’s information in a blockchain has a distinctive “hash” (or identity), a digital public ledger, and this information is then added to the end of the ledger. Blockchain has gained notoriety thanks to Bitcoin’s success, which also puts its ability to decentralize and enhance the digital economy on a road to upending the current quo.

What’s the difference between coins and tokens?

Priorities first Understand the distinction between a token and a coin. You might regularly hear the words “coin” and “token” spoken while talking about cryptocurrencies. Despite the fact that they may sound similar, there is a distinction. It’s critical to maintain their accuracy.

A digital coin functions very similarly to traditional currency and is produced on its own blockchain. You can use it as a means of trade between people conducting business together as well as a way to store value. Bitcoin and Litecoin are a few of examples of coins.

Unlike digital money, tokens may be used for a wider range of purposes. On top of an existing blockchain, tokens are produced and may be incorporated into software applications.

They could depict digital art (like with NFTs, or “non-fungible tokens” that certify something as unique). Even the use of NFTs with tangible assets, such as actual works of art and real estate, has been tested. One type of token that is applied to transactions on the Ethereum network is ether.

Why the World of Cryptocurrencies is so big?

Since the source code for blockchain technology is available to everyone, any software developer may utilize it to build new things: which is exactly what developers did. At the time of this writing, there are thought to be over 10,000 cryptocurrencies in use, and the number keeps rising. For comparison, just four years ago there were more over 1,000 cryptocurrencies.

Many developers have tried to get a piece of the action as a result of rising cryptocurrency prices. Additionally, blockchain technology has applications that go beyond cryptocurrencies. So, even while certain cryptocurrencies may be bubbles, there are a lot of them because of the technology’s decentralized structure and the range of software applications it may be used for.

The term “altcoin” refers to various cryptocurrencies other than Bitcoin, the first cryptocurrency ever developed. It’s hard to determine which cryptocurrencies are the best, but because to their scalability, anonymity, and the range of functionality they enable, Bitcoin and some of the biggest altcoins available are top choices.

Let’s find out the most traded and used cryptos so far:

Ready to jump in?

If this article woke up your interest into cryptocurrencies, the best way to start is by trading online with DB Investing, where you can find all the instruments needed (educational too) in order to begin earning with cryptocurrencies.

The DB Investing website and applications use several types of Cookies, that fall under the following categories: essential, functional and marketing.

These cookies allow us to deliver personalised ads, gather statistics and improve our services and user experience.

This website uses cookies to improve your experience while you navigate through the website. Out of these, the cookies that are categorized as necessary are stored on your browser as they are essential for the working of basic functionalities of the website. We also use third-party cookies that help us analyze and understand how you use this website. These cookies will be stored in your browser only with your consent. You also have the option to opt-out of these cookies. But opting out of some of these cookies may affect your browsing experience.
Necessary Always Enabled
Necessary cookies are absolutely essential for the website to function properly. These cookies ensure basic functionalities and security features of the website, anonymously.
Functional
Functional cookies help to perform certain functionalities like sharing the content of the website on social media platforms, collect feedbacks, and other third-party features.
Performance
Performance cookies are used to understand and analyze the key performance indexes of the website which helps in delivering a better user experience for the visitors.
Analytics
Analytical cookies are used to understand how visitors interact with the website. These cookies help provide information on metrics the number of visitors, bounce rate, traffic source, etc.
Advertisement
Advertisement cookies are used to provide visitors with relevant ads and marketing campaigns. These cookies track visitors across websites and collect information to provide customized ads.
Others
Other uncategorized cookies are those that are being analyzed and have not been classified into a category as yet.
SAVE & ACCEPT
Close
Search

Hit enter to search or ESC to close